Welcome to the C3i Ops CeNter

Founded in 1992, we’re thrilled to have been part of your boardgaming lives!

Winner of the CSR Award for Best Magazine

Appreciated by our readers and industry partners, also 2021 winner of Best Magazine Board Wargame

Home of the Historical Boardgamer

Explore C3i’s back catalog of issues

Take a self guided tour through the artwork of RBM

Browse the covers of all the issues of C3i

Learn about C3i, the Immortals, and our Editor-in-Chief 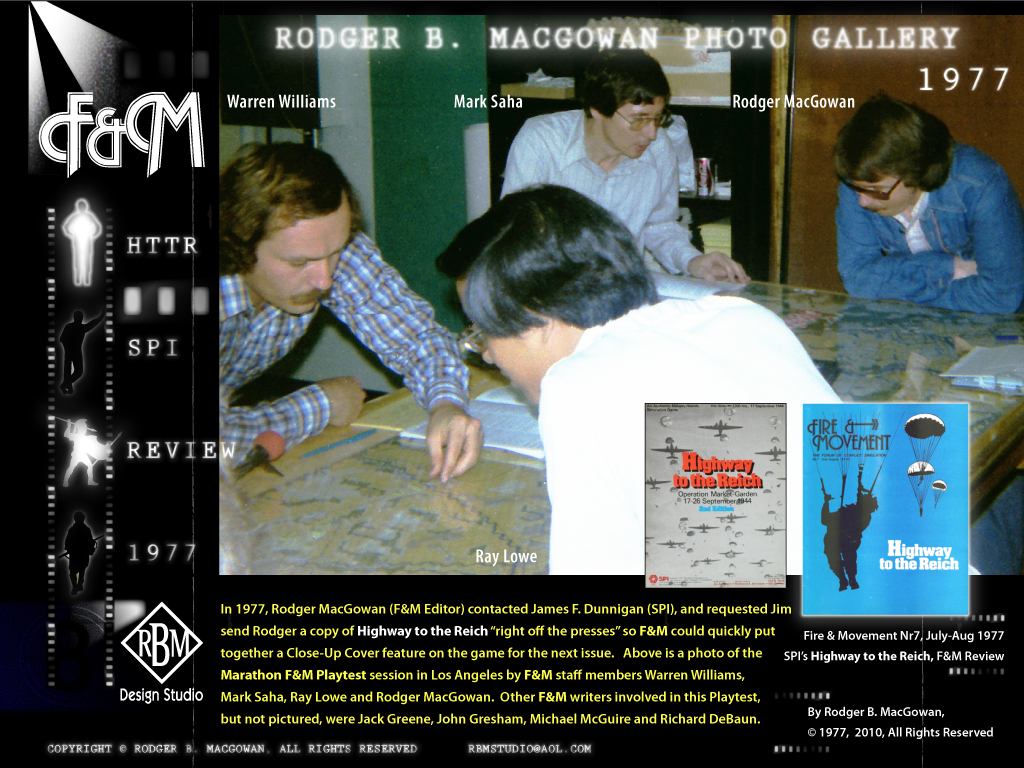 Looking for a Gaming Partner? Join our Discord Community

Rodger B. MacGowan created and established C3i Magazine in 1992.  The founder of the Hall of Fame perIodical Fire & Movement Magazine in 1976. In part, the aim of C3i has been to carry on the legacy of F&M which is associated with: quality production, in-depth writing, and insights into conflict simulation games within the wargaming hobby worldwide.  Since 1976, he has worked for most of the major board game publishers as a Graphic Artist and Illustrator.  Since 1990, he has been the Senior Vice President and Art Director of GMT Games LLC.

SEND Us A MESSAGE!

Want to join the C3immortals for all the latest? General questions? Sign up to receive News and Discounts